Deborah, an example of God using women in the Bible?

A Message to Those Grieving Today

Deborah, an example of God using women in the Bible? 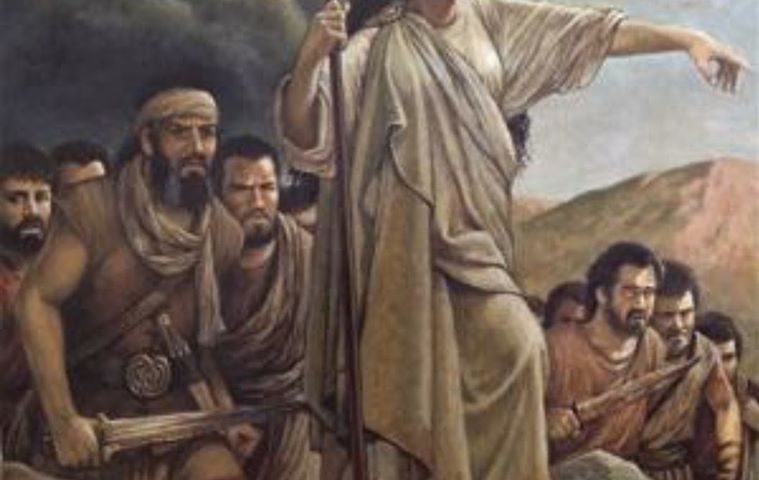 A lot of people point to Deborah as, “See God used women in the Bible”. It is true that God has, can, and will continue to use women in mighty ways. I see it today as much as I see it here in the Book of Judges.

It is my belief that we as men should and need to look at the circumstances. There is no doubt that Deborah was a great women of wisdom and influence. I think however, if you were to read a bit more in context you’ll notice a few things:
1. God never stated that women can’t be used for civil leadership or even in religious contexts. As a matter of fact, as noted, they can/will be used in mighty ways.
2. Because she was a judge (civil leadership) she was called a prophetess. This was the case for many of the kings and judges in the OT. A couple of people come to mind: Melchizadek and Saul. They were not only kings, but also did priestly duties even though Saul shouldn’t have. God had a plan and the same is true in this case.
3. When Israel was in trouble they went to Deborah. Her response was to send for Barak and asked him, “Has God not told you to…”
4. Barak was unwilling to do the job God gave him due to fear. As a matter of fact, God more than likely gave him guidance, but asked that Deborah go with him. She did and also stated that there would be no glory for him since the Lord would “sell” Sisera to a woman.
5. Lastly, not only did Deborah give glory to God in Judges 5, but called on leaders and specifically Barak to “awake” and “lead”. She further praises women who “react” the way Jael did (Judges 5:24-25).

So, what is it that men need to see? God has given you, men, a task. You need to stand up and be leaders, fearlessly, as God has called you. You are to be the leaders of your homes and in your local churches.

Deborah, as mighty as she was, knew even herself that Barak was supposed to do the task, but he lacked courage. We need to be courageous men of God to lead our homes and our local churches. There is coming a time when we will be faced “with a battle”. As a matter of fact, soon we will be faced with the Battle of all battles. So, stand up and get ready.
This does not mean a patriarchy either. Men and women are made in the image of God to compliment each other. This means in the home, the church, and in our cities. 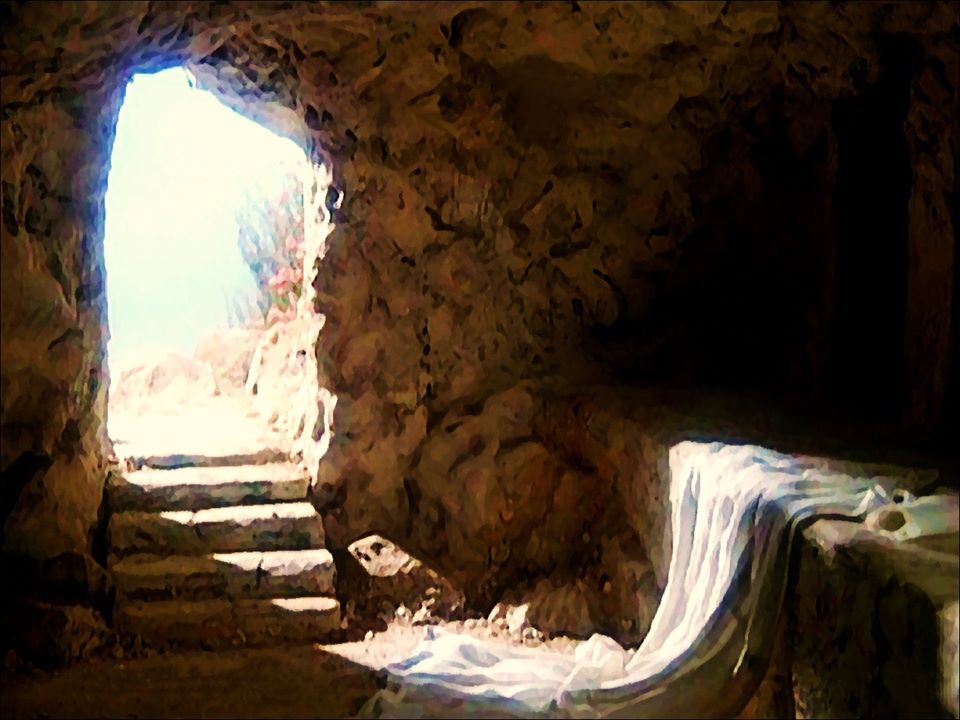